A band featuring one of the most accomplished and exciting young singer-songwriters and guitarists on the roots scene today. Having cut his teeth in his teens trading licks with such luminaries as Paul Jones and The Blues Band, Jack has been described as ‘exceptional’ by Bob Harris, and folk legend Martin Simpson recently marvelled, ‘At last! A brilliant young guitarist coming through’. No stranger to blues and folk, Jack also fuses his music with country, rock and pop and is an artist not to be missed. www.jackblackman.com 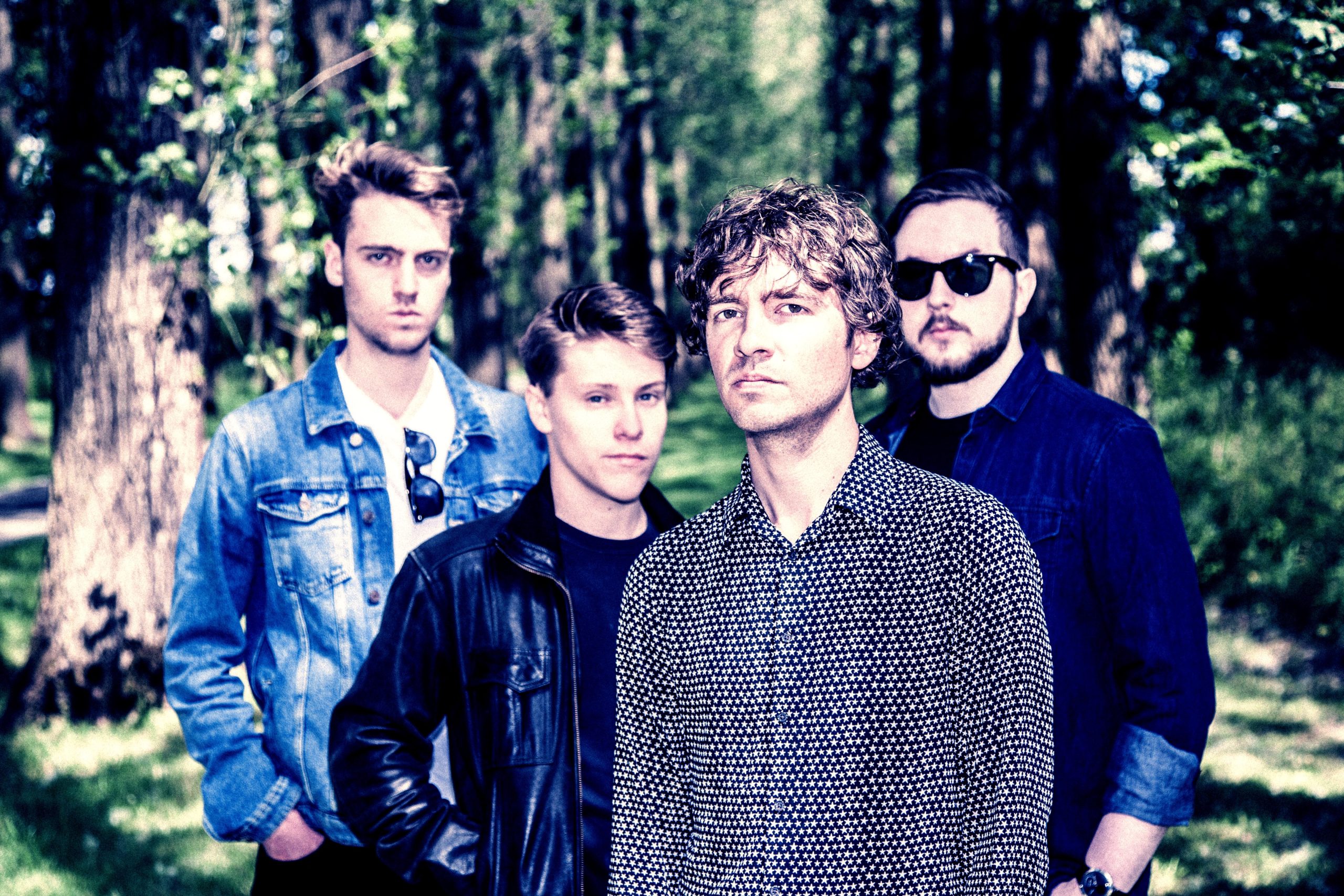